Finding Juliet by Toffee is a romantic fiction which was first online on Juggernaut books and later on it was published as a paperback version by Strishti Publishers. 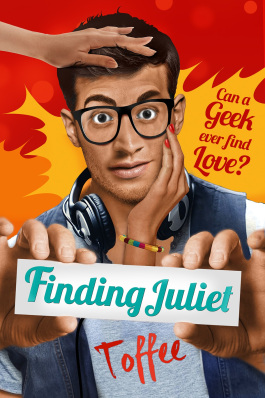 The cover of the book is intriguing as it features a nerdy guy and some random colour schemes that makes it stand out. The cover surely says that the story is about an average guy who is in search of love.

The title is fantastic and one just falls for the choice of the author. Finding Juliet reminds us of another Finding Juliet by Frank Sennett which is modern day story of Shakespeare in love. But this book is nowhere related to that book.

An incredibly nice guy turns into an irresistible flirt and learns the fine art of seducing women. A hilarious and heart-warming novel with some surprising nuggets of wisdom.

The plot is strong, crisp and binds the readers till the end. This is Arjun’s story. Two months ago, he moved from Hyderabad to Bangalore. Other than Anjali, Krish is the only good friend he has in the new city. One day, after noticing that Arjun is upset, Krish takes him to a pub and Arjun tells him his entire love story and the book moves into flashback.

He talks about his childhood in Hyderabad, about Anjali, who has been his friend since the first day at school. He talks about getting into an engineering college, about making friends with Amit and Rohan, about falling for Shraddha, the first girl he loved, about his love for cricket. He then goes on to talk about getting rejected by Neha in college. All through Anjali egged him on, motivated him. He then talks about landing up a job in Hyderabad, and meeting Saakshi, Amit’s friend, who comes to Hyderabad from Vizag with whom he decides to part ways due to their disparities.

Krish gets him a makeover and helps Arjun come out of the depression and find his mate.

How does he do it? Read on to find out.

The author has introduced wide range of characters which might confuse the readers. Especially the female characters which surely gives us a tough fight to guess whose the protagonist. As we reach the end, we come to know who plays the main lead and stays throughout. I find Arjun’s character really interesting. The way he changes from a completely dumbass to a casanova is mind blowing. His character makes us laugh, cry and lament at the same time. Whereas Krish has been a confidante to Arjun. The way he explains him the girl’s philosophy is really interesting.

There many things covered in this book. The relationships, lust, marriage, family, friendship. It can be called shades of life. We can notice almost all the segments one experiences in his life. 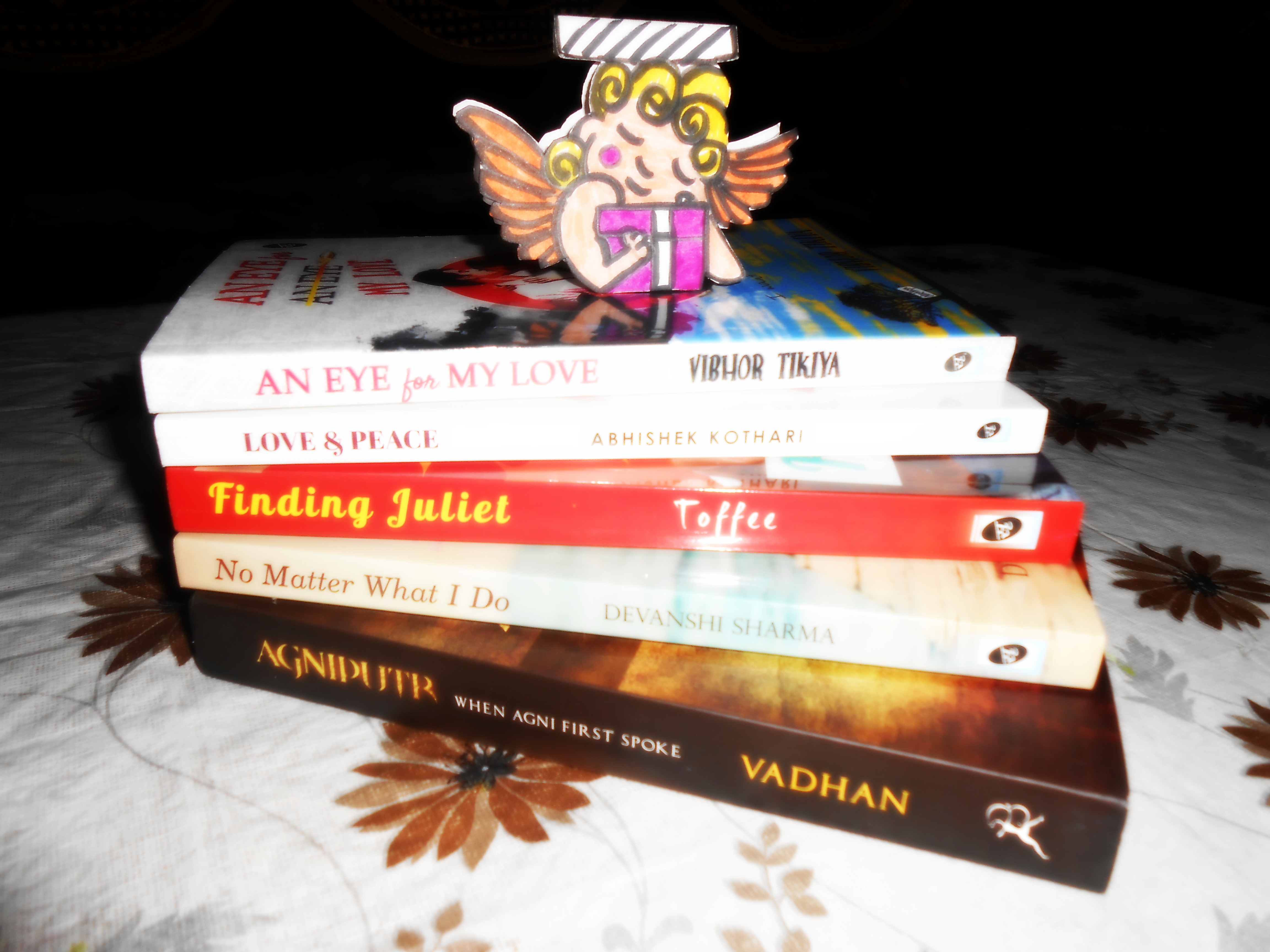 The style of writing is eloquent. The way the author has used his words and sentences carefully makes it more meaningful. The witty dialogues, lyrical language makes it more rememberable. The poetic diction along with epistolary technique adds sense to it. Furthermore, the way the twists and turns are shown along with different set of side stories is the icing on the cake. This book is a must read if you want to read something simple and light. I am sure this book can be converted into a romantic comedy.