Another Tale of Two Cities by Ezuth Aani is a Historical Romance.This book gives a new meaning to the writing.I got the copy from Inspire India Publishers in return of an honest review and the review is unbiased. 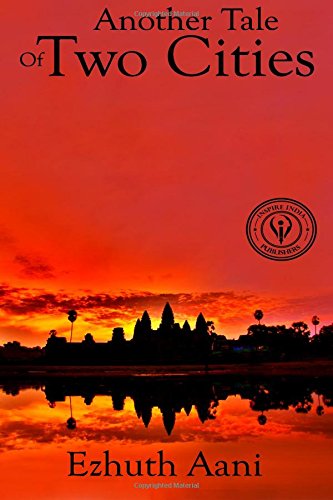 Some books are unique and they deserve to be reviewed and appreciated. Well, coming to this book, I instantly fell in love with the mesmerising cover of the book. The way the colour pattern of readdish orange with a tinge of yellow is there, makes it remarkable. It reminds us of the time when the sun is about to set. Then there is a pocture background of a palace that adds life to it.

The title of the book is intriguing. It takes us back to the pipeline of Tale of Two Cities by Charles Dickens who always wrote about the conditions of England but its just a memory, not the similar story. The title talks about another tale of Two cities that has some relevant significance. 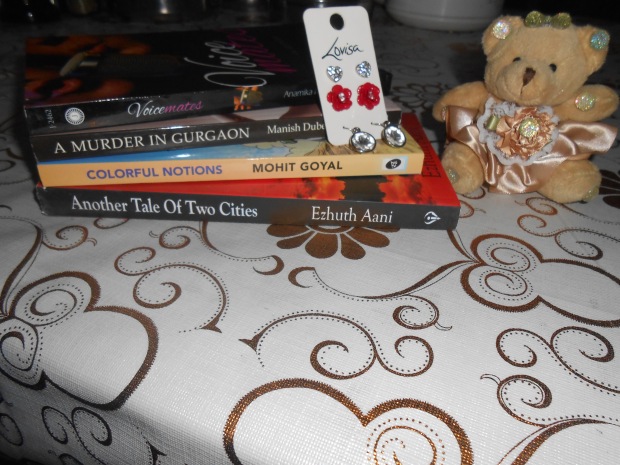 This novel can be categorised under the genre Historical and social novel. It has traces of history in it as it talks about the two kingdoms who are from ancient times, probably during 1430. Further, it talks about the norms, conditions that prevailed during the time period.

Fourteen thirty one is the year remembered for the martyrdom of Joan of Arc. But another landmark event was unfolding in a future French colony. Cambodia was a cultural cauldron of Hinduism, Mahayana Buddhism and Theravada Buddhism. The largest metropolis of the pre industrial era was also facing a climate change calamity. The story unfolds in fifteenth century Cambodia and travels to China, Sri Lanka, India and the Middle East, as Princes Adithya and Mahendra set out to seek help for their beleaguered country. Will the splendid twin cities of Angkor Wat and Angkor Thom survive? Who wins the heart of Mandagini, the warrior princess?

The plot of the novel is mindblowing. It revolves around two kingdoms, Angkor Wat and Ankor Thom who are at war. Its a quest for botht he princes who wants to win the heart of princess Mandagini. The plot construction is done in such a way that all the attention is given to the themes of the novel which includes, society, religion, love and many more. The author is unsurpassable in his amazing character portrayal.

This book is rich in historical facts. The factual information actually reveals author’s detailed research about the kingdoms. The research and facts looks so intelligable that it is difficult to make out the fictional as well as real part. This is a treat for history lovers and these facts only makes it different from other romances or historical fiction.

Dislikes:
People who are not admirers of history might not like it.
The sectioning of novel could have been better; the novel has no chapters, only parts.
This can be a turn off.

The quality of the book is amazing. The pricing is just appropriate. The pages are fine and the delivery speed is just accurate so, go and order this book, if you want a new experience.

Grab your copies from :http://www.amazon.in/Another-tale-cities-Ezhuth-Aani/dp/9385783866?_encoding=UTF8&ref_=cm_cr-mr-title